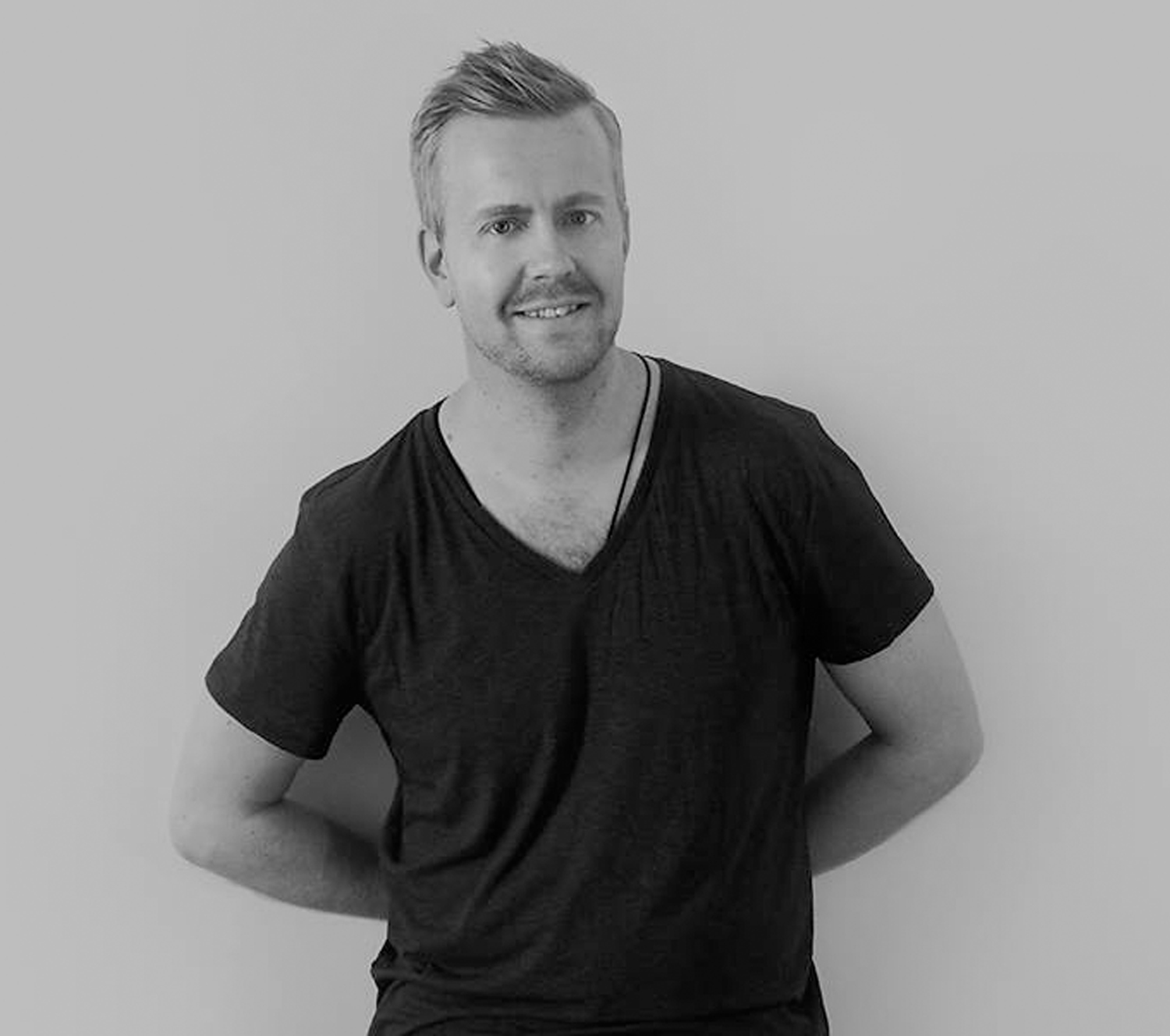 Jonas Thander is a songwriter, producer, arranger and musician based out of his studios in Stockholm.

He's worked on singles for Ariana Grande, Demi Lovato, Nicki Minaj, Tori Kelly, Jessie J and Taylor Swift's megahit 'Shake It Off'. The latter has ammassed a staggering 2.8 billion Youtube views since its release & is one of the highest selling songs of the decade.