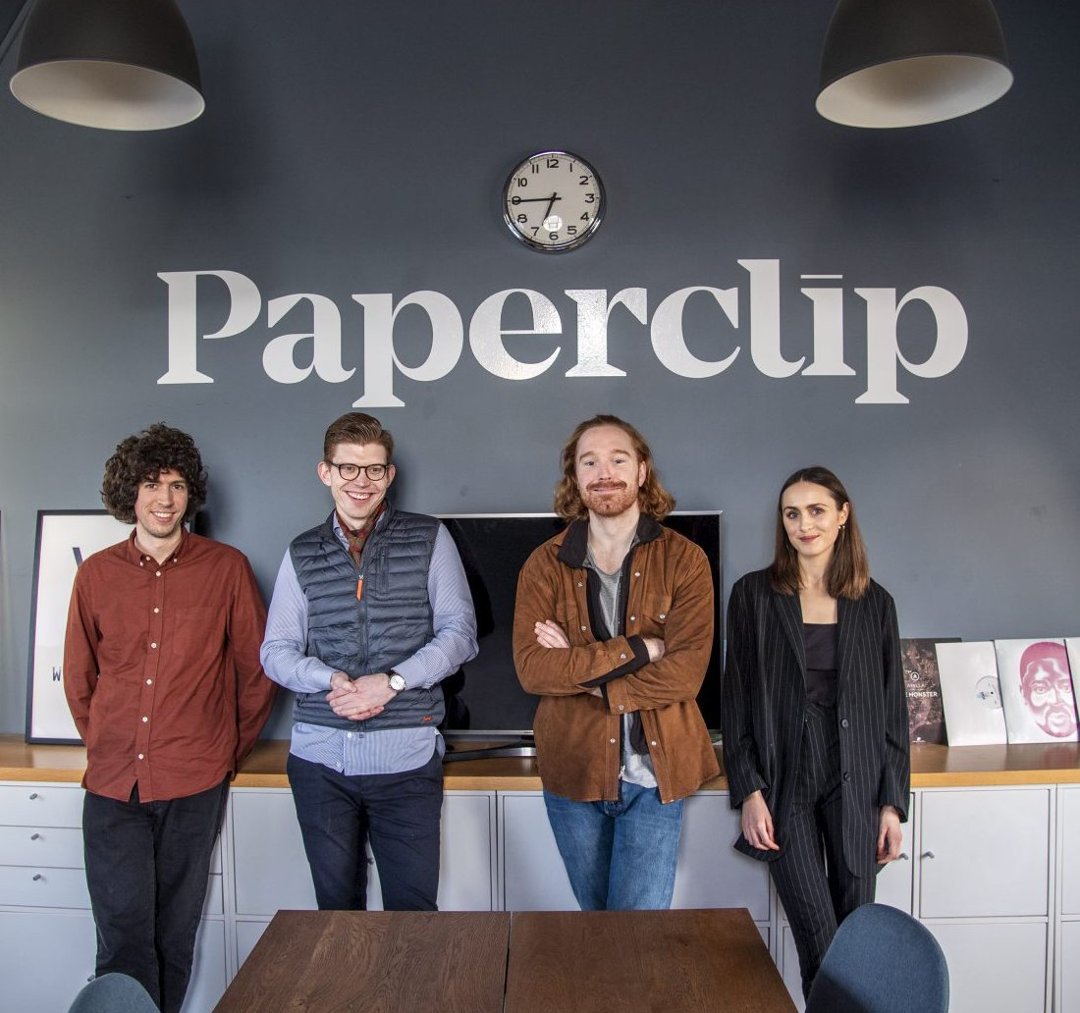 Paperclip AS is a music management company based in Olso, Norway. The company is all about high quality music with a roster of both Norwegian and international artists.

The artists signed to Paperclip release via labels such as Asylum, Anjuna, Atlantic, and Eskimo. Heavy on sync, they've landed some nice spots with Apple, Amazon Prime, and Comedy Central.

Co-founder Andres Dahl was awarded “Newcomer of the Year” by Music Industry Norway in 2017, Bergen County’s Talent Award in 2018, and was enrolled to “Nordic Music Biz – Top 20 under 30” during by:larm in 2018.