create your own web page for free 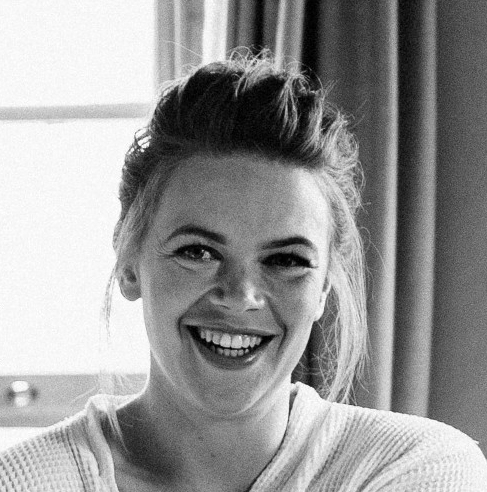 Owner of FRIDAY Music and manager of BAFTA Composer Hugo Brijs, Steph is key player in the world of 'sync'.

With a degree in Music Production for Film & Television from Leeds, she was quickly snapped up by Felt Music in 2012, rose through the ranks to Senior Music Supervisor before overseeing their successful expansion into the European market, opening their second office in Amsterdam in 2016. At the start of 2018, Steph became Head of Sync at Cloud 9 Music Publishing & Downtown Music Benelux overseeing sync & brand partnerships for both companies.

Steph launched FRIDAY Music in 2020 to focus on Artist Management and Music Supervision for Film and Television.